Departments
Add  Cancel
Find all products for your:  Go
×

Make Sure That Fits Your Vehicle.

We need more information to verify that this product fits your vehicle.

You can Find all products that fits this vehicle.
Where To Buy 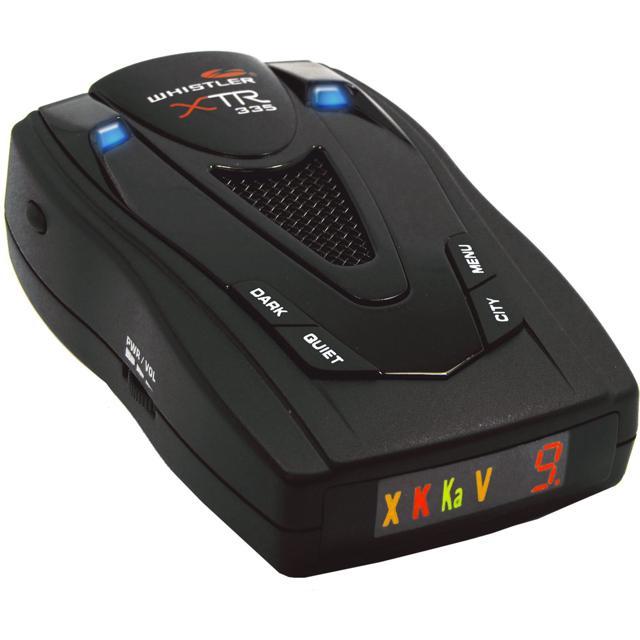 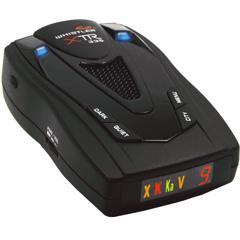 Integrated Real VoiceWhen selected, Real Voice provides added information to the detected signal over and above the simple band ID tones. The unit says "X band" when it detects an X band signal. This allows you to keep your eyes on-the-road. Real Voice is also used to articulate Safety Warning System messages and feature selections.

POP Mode Alerts There are new guns out there that operate just like the instant-on guns of the past but with a very tough new twist--POP mode. This new gun is a normal K and Ka band radar gun detectable by most radar detectors made in the past 30 years until it's in POP mode. When the gun is in POP Mode and activated, a brief burst of energy, less than 1/15 of a second, is transmitted and the vehicle's speed is quickly acquired. A detector without POP Mode detection capability cannot respond to this brief transmission. This one can.

360 Degree ProtectionUnits with 360 protection detect signals from all radar, laser, VG-2 and safety radar systems wherever they come from; front, rear or from the side.

VG-2 CloakingThe VG-2, also known as a "radar detector detector," is a special receiver used by police to detect signals radiated by a radar detector. Thanks to Whistler's patented VG-2 cloaking technology, your detector will remain invisible to VG-2 detection.

3 City Modes/Highway ModeHighway mode provides full audio and visual warning of laser/radar systems while maintaining full sensitivity, and is the default setting of Whistler laser/radar detectors. City mode helps reduce the annoyance of automatic door openers and burglar alarm alerts by providing an initial alert (same distance as Highway Mode) then remaining quiet unless the signal strength becomes very strong. When the signal increases the unit will alert briefly to notify you of the change in signal strength.

Dim/Dark ModeDim/Dark Mode reduces the illumination of the display. reduced. Dim or dark can be engaged during an alert. In Dark Mode, the display goes dark for as long as a signal is being detected and for 20 seconds after, then the display returns to the dimmer setting.

Safety Warning System--SWSThis relatively new radar is not for speed detection at all, it is used to keep you informed of highway safety. Transmitters are installed and programmed (for example: in emergency vehicles) to make you aware of possible situations that may require your attention, such as: ambulance vehicles that are moving or stationary, road hazards ahead, road construction delays or detours, etc.

Example: If X band is alerting, then suddenly a VG-2 signal is detected, the VG-2 warning will override the X band alert.

This item is covered by nutrend.com's Standard Return Policy

Return for refund within:30 days

Return for replacement within:30 days

Thanks for your review.

Item has been added to cart.